“It's up to the artist to reorganize things, to put them together as in a new chemical compound. "

In his youth, Jeff Koons worked with his father, door-to-door selling ribbons, lace and gift wrap, and selling Coca-Cola on a golf course. While a student, he manages to meet Salvador Dalí, whom he admires.

After studying at the Maryland Institute College of Art in Baltimore, Jeff Koons moved to New York in 1976. He worked until 1979 as head of the subscription desk at the Museum of Modern Art. Selling investment funds to finance his lifestyle, he tinkers with artistic experiences, thus creating his first work. The New, household appliances hanging on neon lights. It does not take long to be spotted by the New York artistic community.

However, his beginnings were complicated and, short of money, he returned to his parents, who now live in Florida, and worked for a time as a political direct seller. He returned to New York and produced the Equilibrium series, presented in his first exhibition in 1985, at the ephemeral gallery International with Monument. He became a commodity broker on Wall Street in order to finance his artistic production. Success having smiled on him, his works are now produced in a workshop, located in Chelsea, near New York, with more than 100 assistants. He does not realize any work himself, but impels ideas that he has executed by his professional collaborators. His Inflatable Rabbit, an inflatable rabbit made in stainless steel in 1986, and his Balloon Dogs are today considered by the greatest collectors, including François Pinault, as emblematic works of the end of the twentieth century. 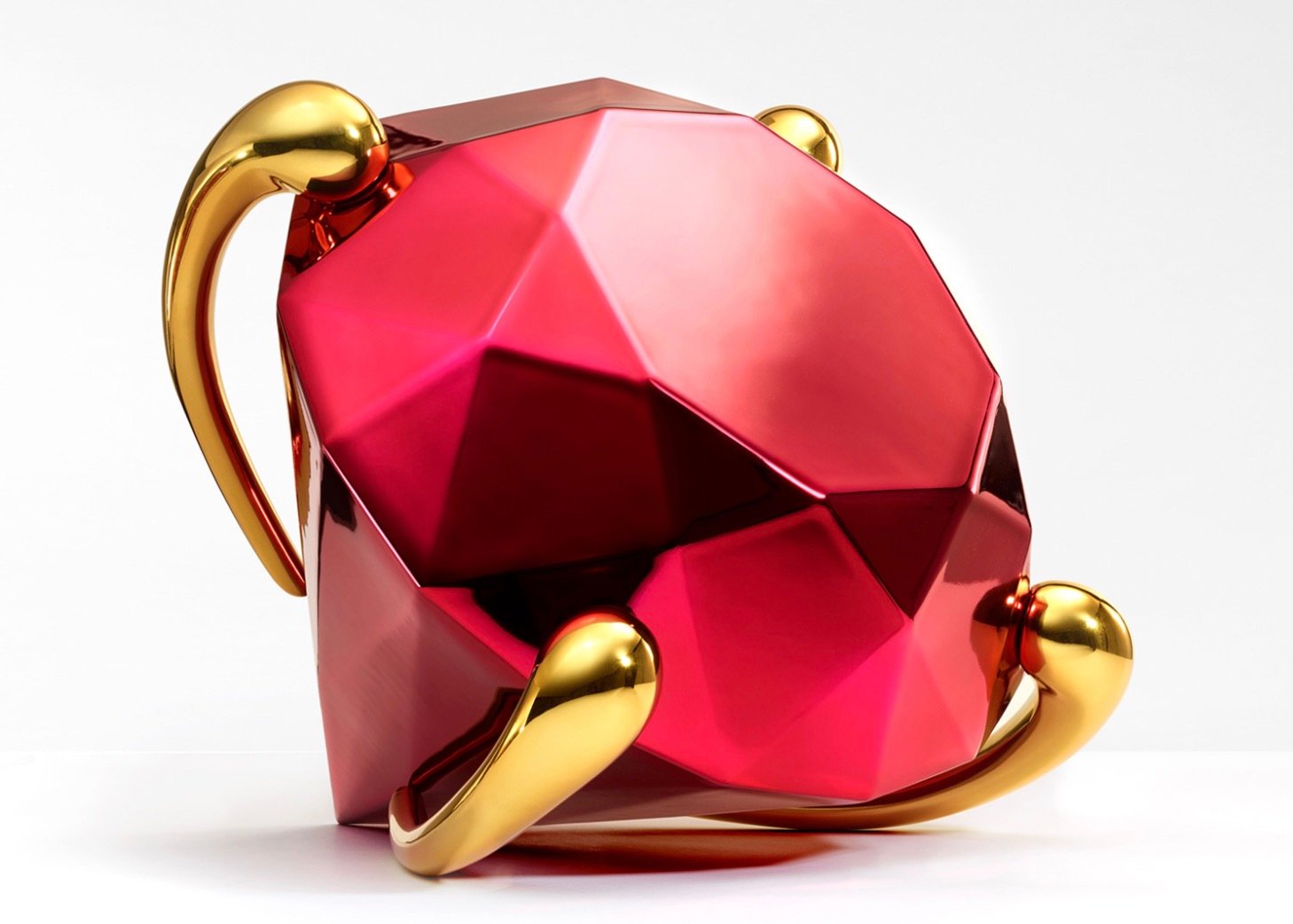 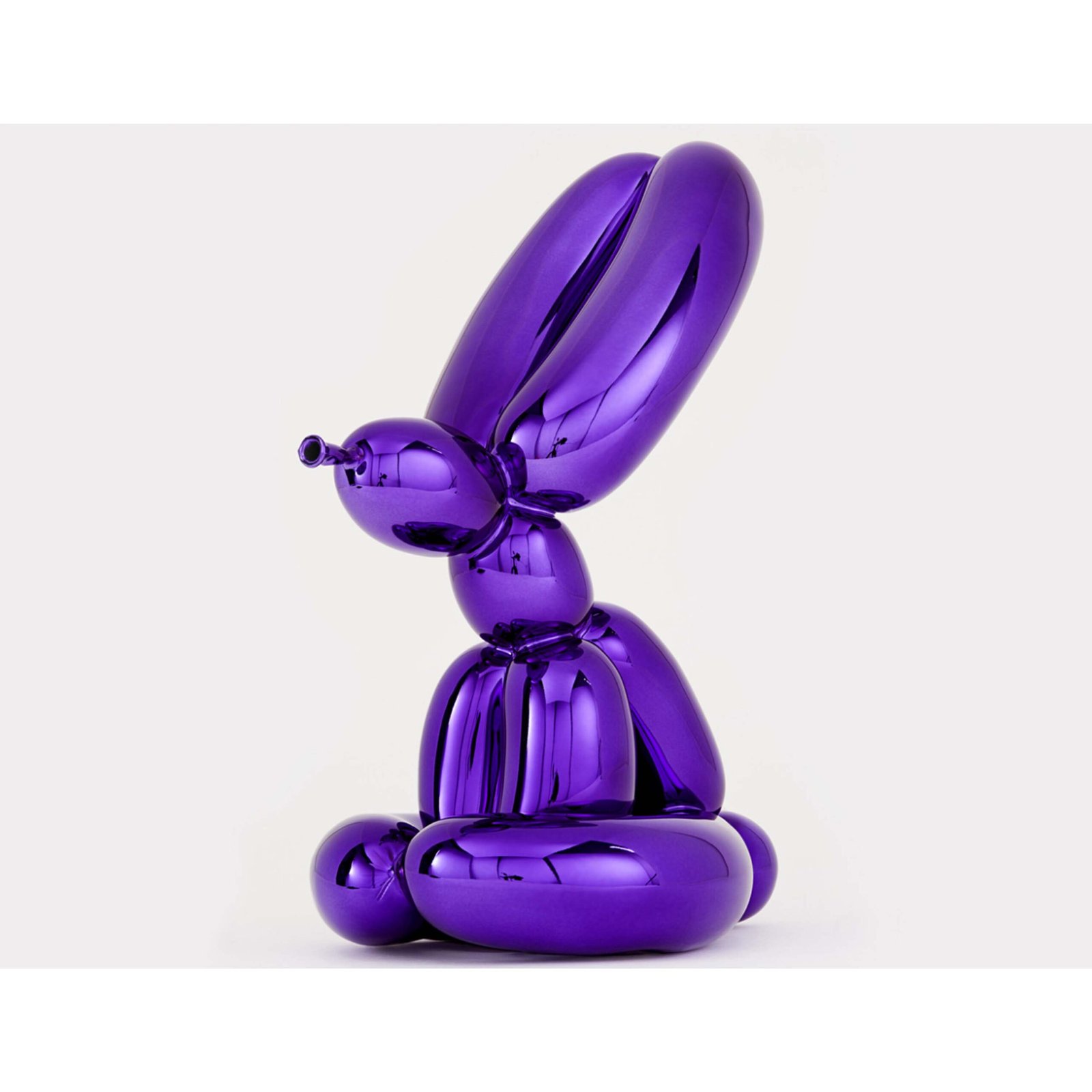 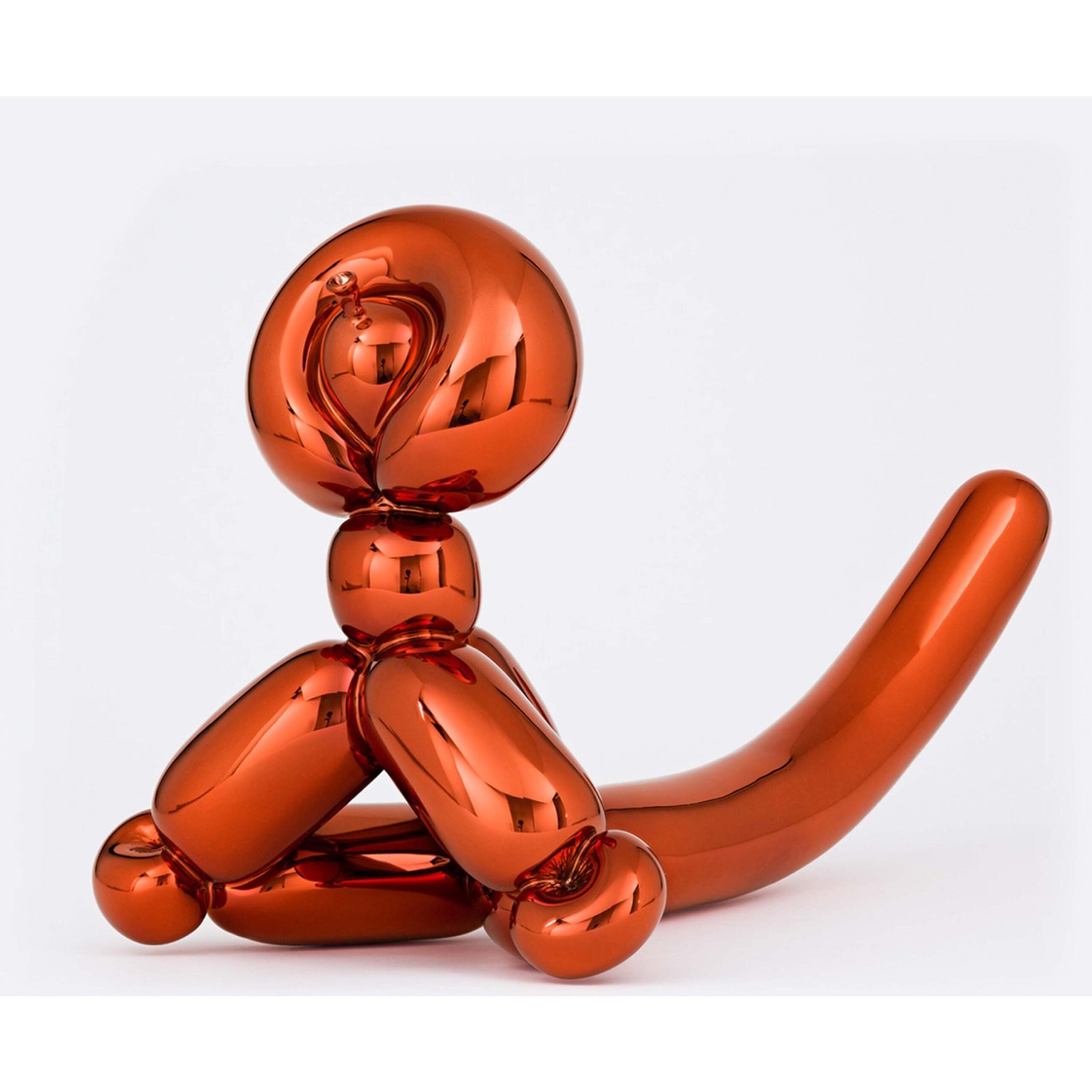 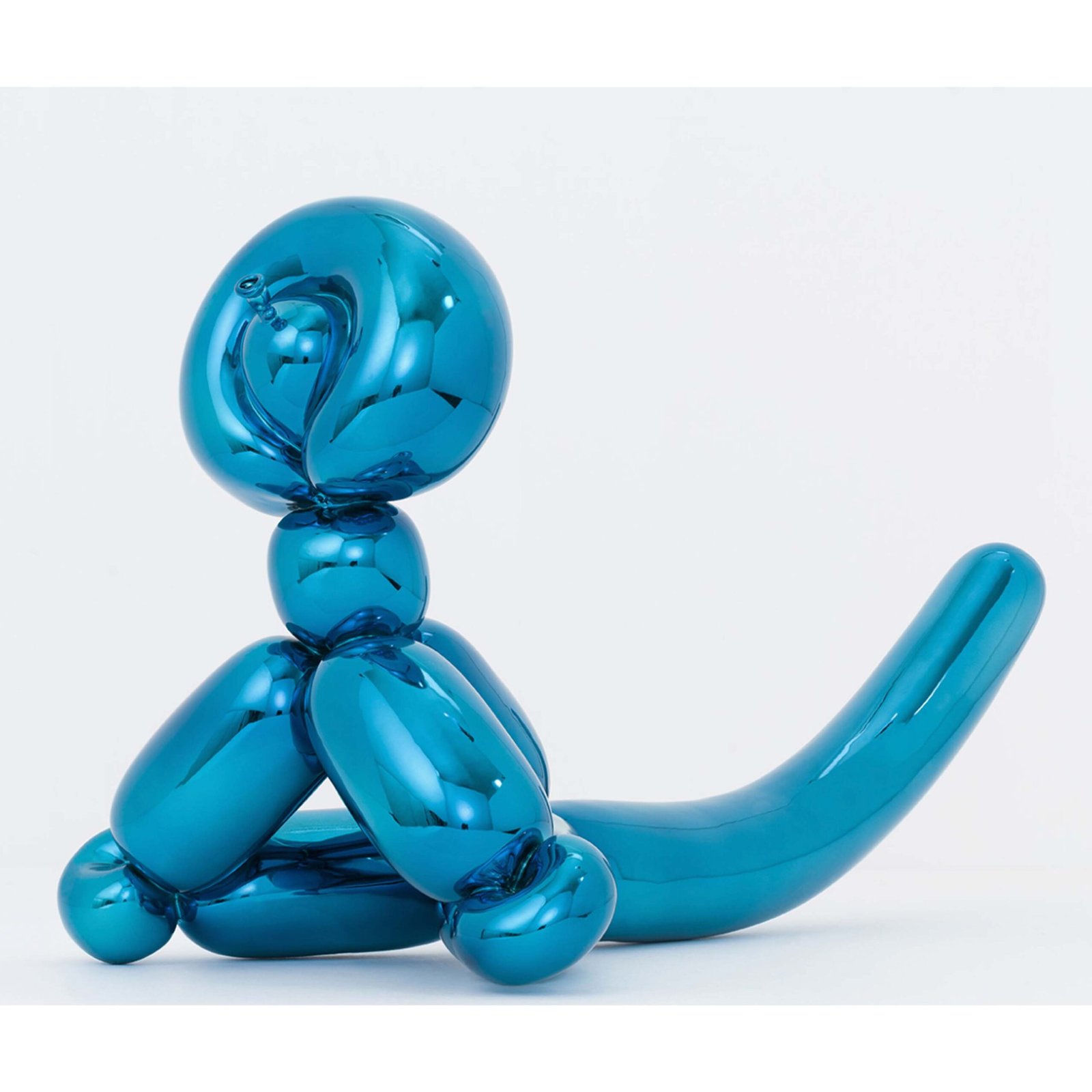 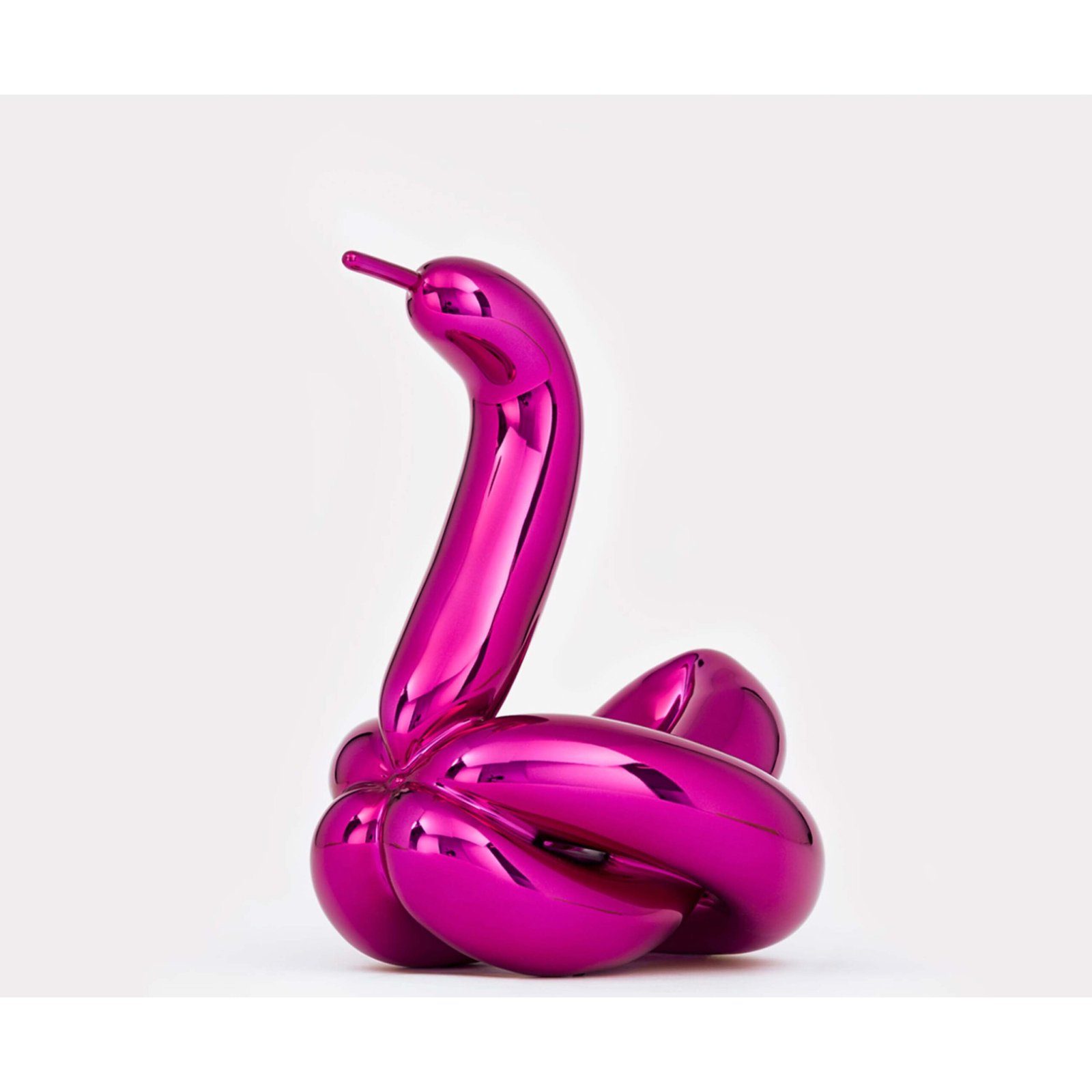 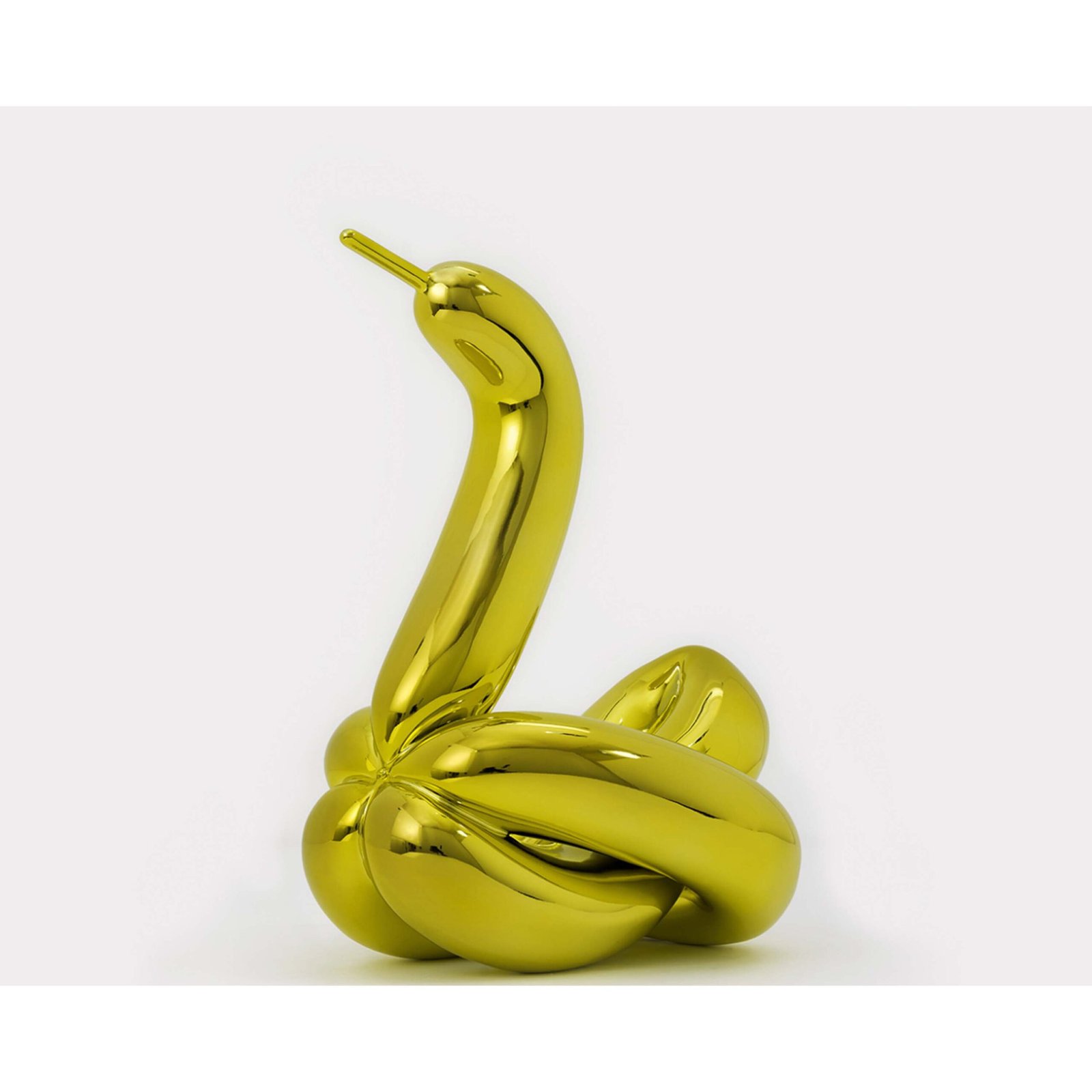 We support you in all stages of your acquisition: choice of the work, financing, supervision.

We deliver to you worldwide at the best prices thanks to our specialized transport network.

We guarantee you optimal security in your payments by credit card, bank transfer and check. All our original works are accompanied by a certificate of authenticity from the artist.

Contact
Visit our Art Loft
Read our Art Papers
Book an appointment
Open chat
Need help?
Powered by
Hello, how can we help you?